You can now signup for VMware’s BIG event on Feb. 2nd 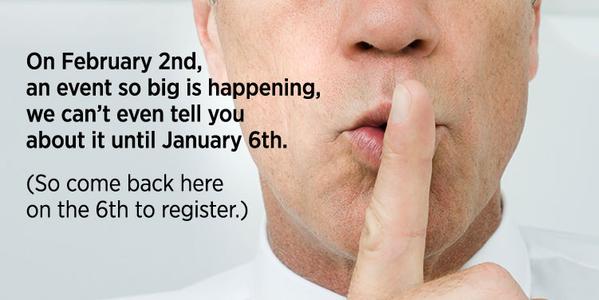 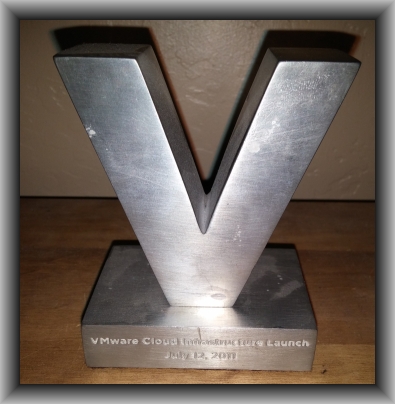