VCenter CapacityIQ by the numbers 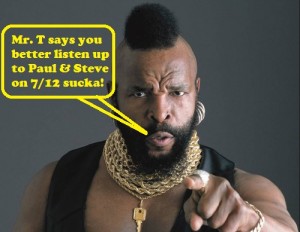