What do donuts and nuclear power plants have in common beyond the obvious answer? (hint: The Simpsons) They both are companies that are running VMware VVols! At VMworld this year instead of VMware putting on a VVols partner panel they chose to do a customer panel session instead. This was a great move as it lets you hear direct from customers actually using VVols on their experiences with VVols and the benefits that they found with VVols. Below is my summary of the session and some highlights from it: 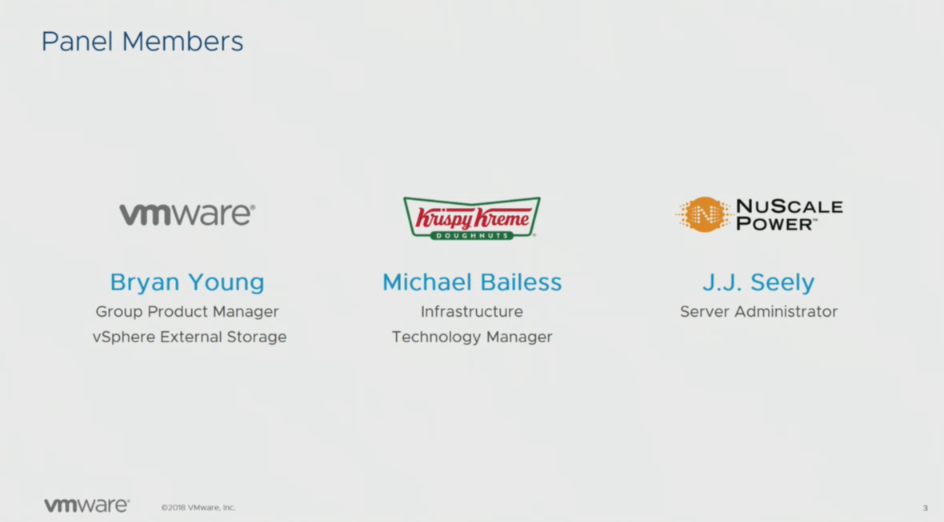 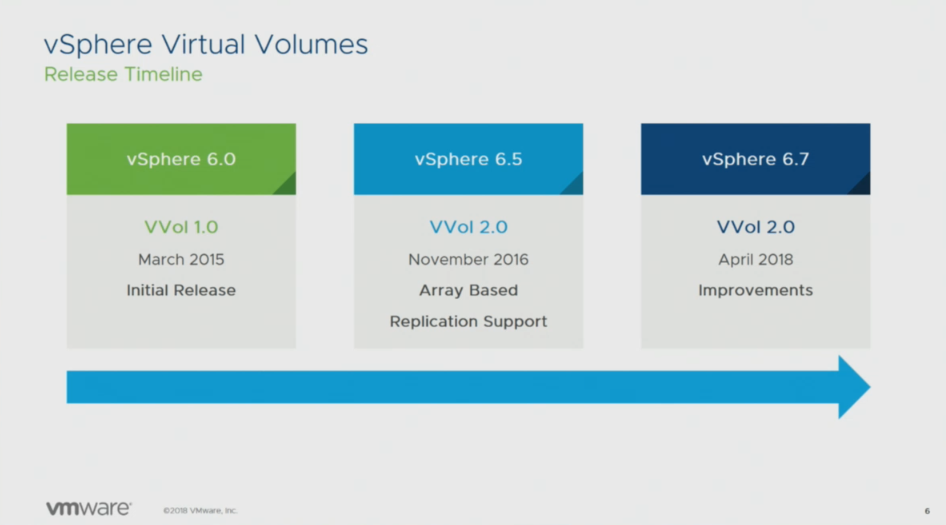 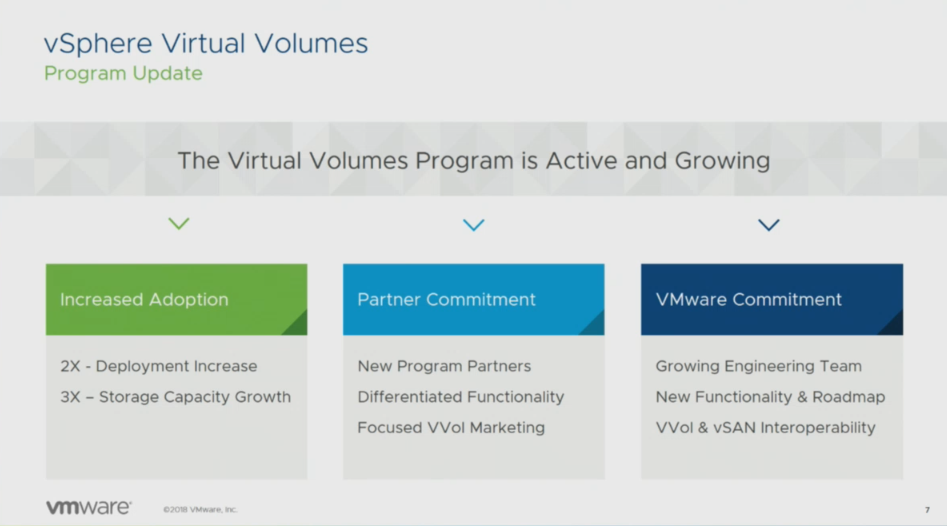 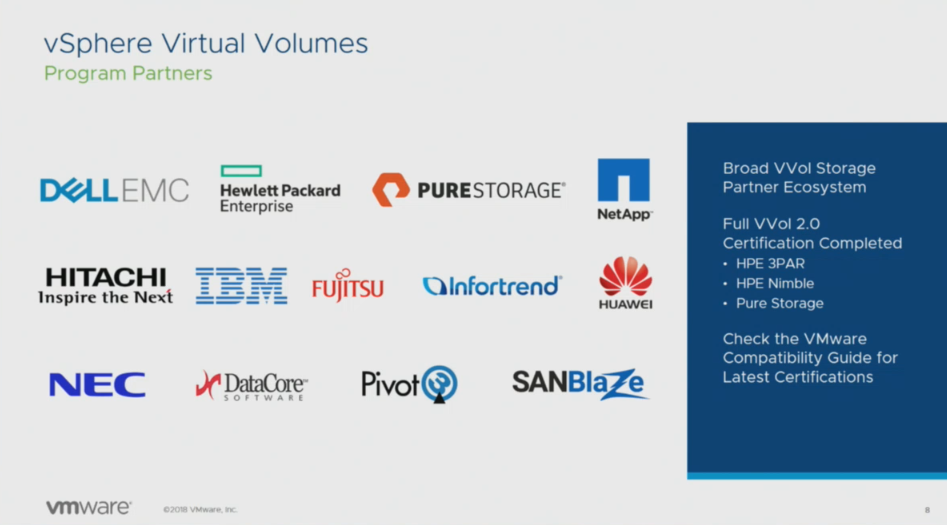 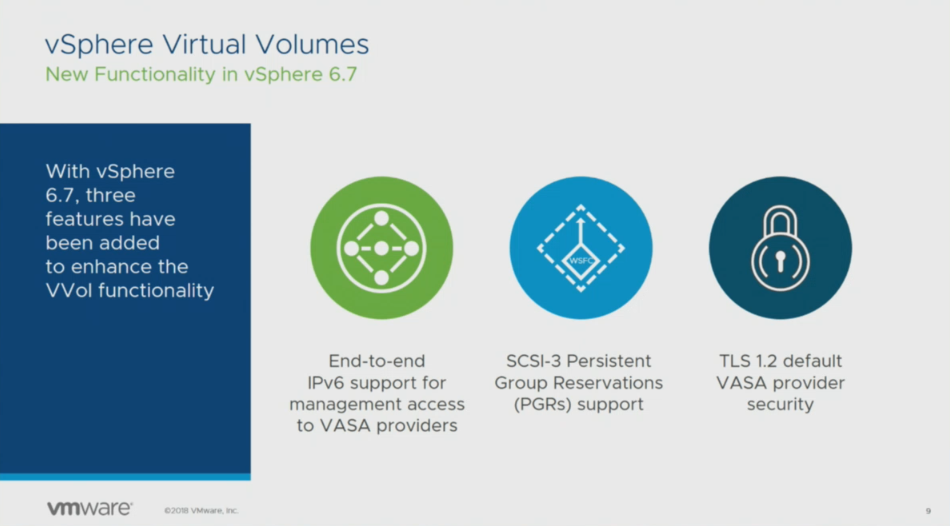 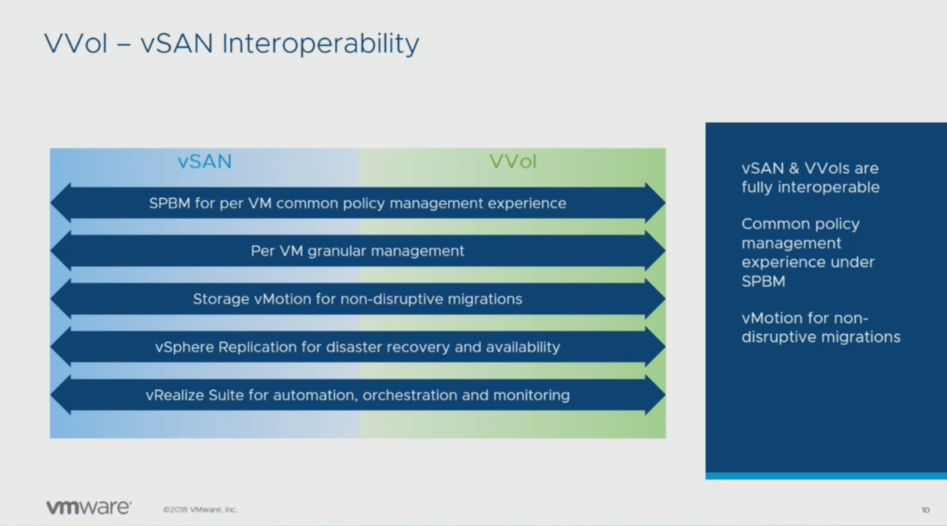 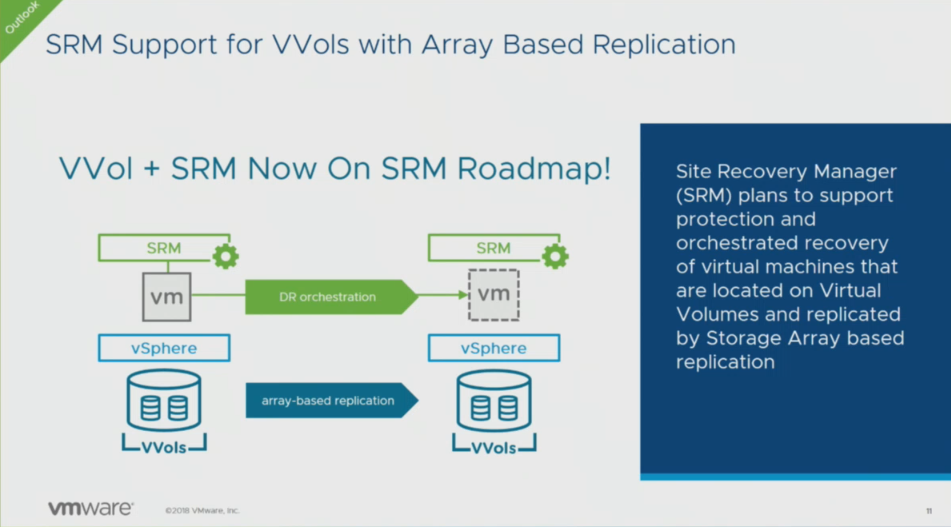