So VMware Virtual Volumes (VVols) is here, when will people start using it 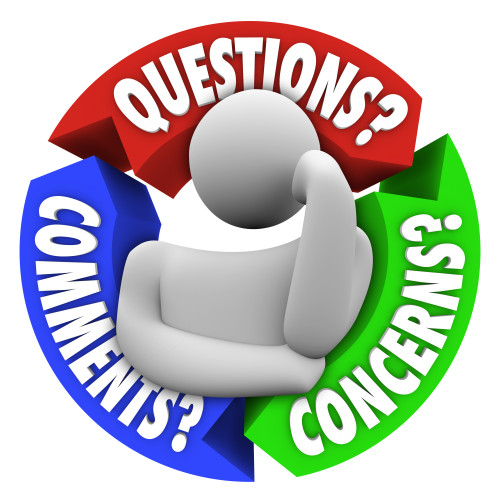 I’ve been running the annual Top vBlog voting for the last 6 years and as the process is very time-consuming I’m always looking for ways to improve and streamline things. I was recently reading a post from Rene which had some ideas including using stats to determine who the top bloggers. I don’t really like that idea as it then becomes more like a video game to see who can get the highest score and people will do anything to get it.

There is no doubt that Top vBlog is a popularity contest but isn’t pretty much everything that we vote on in life such as the Presidency, Pro Sports All-star Teams, America’s Got Talent, etc, that’s just the nature of what voting is and that’s really OK as long as it doesn’t get out of control. If we start trying to rank things purely based on statistics you lose the most important element, what the people think and want. The fact of the matter is that the stats will mostly line up with the voting results.

When I open the voting I try to give two key pieces of guidance, first make sure bloggers understand that while this is a popularity contest the intended voters are those that work with virtualization technologies and not everyone in your office or who you are Facebook friends with. Second for voters to be fair and to take the following into account when choosing their favorite blogs: Longevity, frequency, quality and length, you can read more about those areas here.

So I probably won’t be radically changing things but I am open to suggestions to try and make things better. One suggestion that I did like from Rene was on the post counts for the year of each blog. Right now I display blogs in the voting survey alphabetically to keep them all on level ground, but I bold the previous years top 50 so they stand out. I like the idea of sorting them by number of posts so the most active bloggers are near the top and those that hardly post at all are near the bottom. Because there are so many blogs now this will help get the most active bloggers better visibility on the survey. I’ve looked around to see if that could be automated by scrapping blogs and parsing the archives to get the number of blog posts but haven’t found anything that will do that. Andreas manually did this by going to each blog so I can probably leverage some volunteers to divide and conquer and do the math for me.

As far as using other metrics like like if they wrote a book, presented at VMworld and how many people follow them on Twitter I don’t find those as being a good measuring stick to how good and popular a blogger is and it penalizes a lot of the bloggers. So if you have any suggestions put them in the comments, one crazy idea I had was to make it into NCAA Basketball play-off style with the bloggers all facing off to the make it to the Sweet 16 and then the Final Four, but while that sounds cool I don’t think that would play out well. Here are some other things I’d be interested in having feedback on:

I am also looking to implement a database-backed system instead of the current WordPress tables model which is a bear to update, this would make it more of a directory style and would be much easier to work with. I’m looking into a few options for that right now.

Sound off in the comments and look forward to hearing from you.