Take a survey and get Infinio licenses for your lab

got VSAN? need Links? Check out the world’s largest collection of VSAN Links

Pro blogging tip – don’t be an ass – show some class 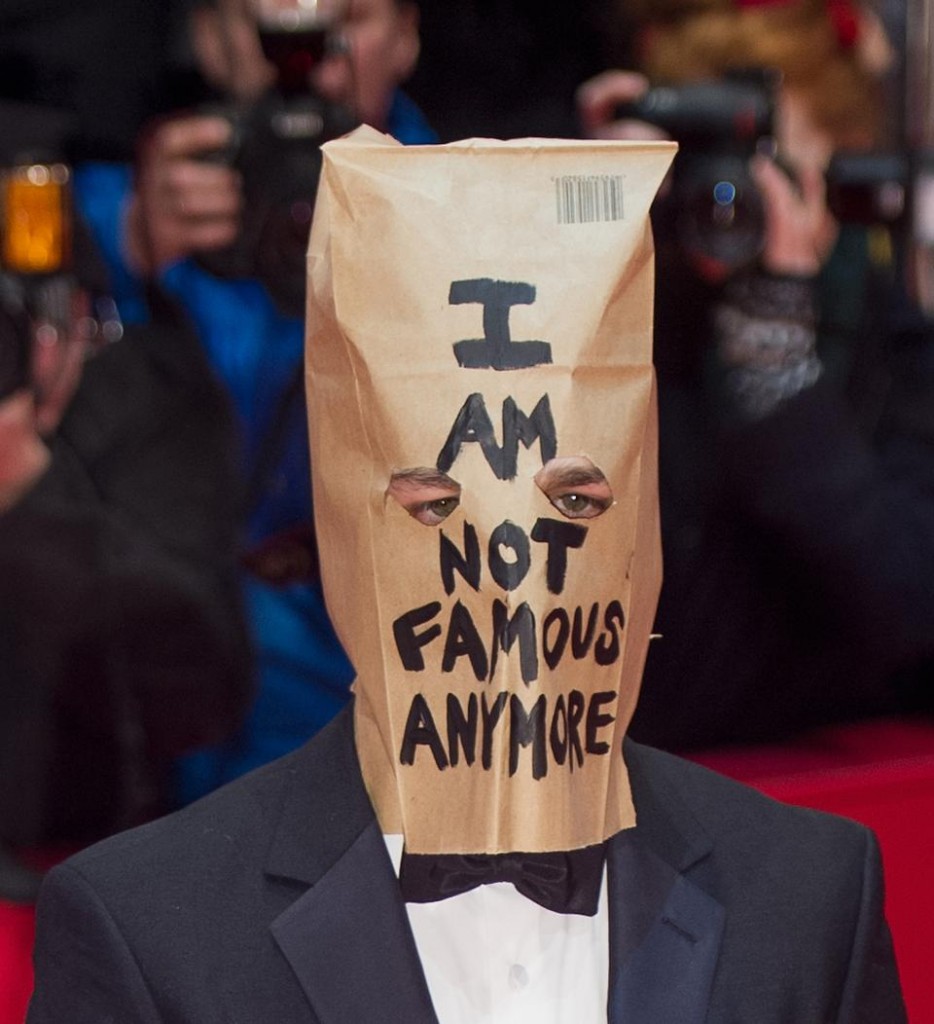 I’ve been hosting the top virtualization blog voting for several years and each year I come across a few inspiring bloggers that try and work the voting system to get their blog ranked as high as possible. This results in dozens and sometimes hundreds of votes that hurt the other legitimate bloggers out there. While this is a popularity contest, it’s aimed at voters who actually read blogs and can judge them based on what they read. It is not a general popularity contest for people who think vMotion is a V-Tech game and have no clue what virtualization is. The voter pool should be your blog readers and not all your family and friends and everyone else you know on Facebook. However if your grandma does know what a vSwitch is by all means have her vote.

What’s an obvious sign of a suspicious vote? When all 10 blog selections include your blog and the 9 alphabetically that come after it and your blog is ranked #1. Repeat this over and over and over with many of them coming from the same IP address and the suspicious votes clearly stand out. I’ve been doing this long enough to know what a legitimate vote looks like and if I have to look at every single vote by hand to make sure the votes are legitimate I will. Fortunately my survey tool collects a lot of data on voters such as their city, country, IP address, referring URL and more to help make it easier to spot suspicious votes. I then delete any vote that looks suspicious and will have a negative impact on the results of the survey.

You may be a good blogger but don’t expect that you’re going to become popular overnight. It typically takes years for you to get noticed and gather a good following. You can accelerate that by putting in a lot of dedication and hard work, not by trying to stuff a ballot box with bogus #1 votes to try and shoot up the blogging rankings faster. If you want to see how it’s done properly ask Chris Wahl, Derek Seaman, Michael Webster, Mike Preston, Marco Broeken and Cormac Hogan who put in hard work and it paid off for them. Try blogging with integrity and don’t try and cheat the system at the expense of your fellow bloggers. If you work hard at it, it will come on its own, it may take some time but the rewards will be better than if you tried to force it and ended up with a ranking that you didn’t deserve.