Extend your backup infrastructure with Veeam Cloud Connect and ServerCentral

A VMworld party so epic you need to sign a waiver just to attend!

If you hadn’t heard by now the VMworld 2016 party is being held at the Las Vegas Motor Speedway. This isn’t the first time it was held there, back in 2008 which was my first VMworld the party was also held at that location. I remember that one fondly as I had a great time there. We rode over on buses that were hired to get people to the event with good friend Jason Boche, in fact I talked him into starting his blog on the bus ride over there. As soon as we arrived there we got in line and had our picture taken with Danica Patrick, afterwards we went out to the track were they were giving rides on the outer track in luxury cars with a professional driver. I forgot how fast we ended up going but I think it was around 75-80 mph. On the inner track that had modern muscle cars giving faster rides, I think they were modified Mustangs if I remember correctly. They also had go-karts setup that you could actually drive around a small track.

They had games and food/drink all over the place, a DJ that opened up for a while followed by a 80’s cover band, Tainted Love. This was before the days that VMware hired big name bands for the party. One thing I remember clearly was they were giving away tons of those glow rings to attendees, combine that with alcohol and geeks and madness ensued. Glow rings were flying everywhere and the DJ was fairly annoyed at constantly getting barraged with them, there were also those that felt that they had to try and see how many rings they could put on themselves. All in all it was a great time and I’m willing to bet this year’s party will be just as good if not better.

This time around they have two big name bands (well kind of big), Fallout Boy and Capital City playing there. And in case you were wondering the one page waiver that you need to acknowledge has the usual legal stuff that you won’t sue anyone at the venue, that you hold them not responsible in case of injury or death and that you take full responsibility for anything that happens. One sentence of the waiver actually reads “Hereby acknowledges that the activities of the event(s) are very dangerous and involve the risk of serious injury and/or death and/or property damage”  I seriously doubt that they will let anyone drive cars on the track but being in a race car driven by a professional could probably be construed as dangerous.

I don’t remember signing a waiver last time around but I could of forgotten it. If you are eligible to attend (full conference attendees only) check your email or go back to the registration link and on Step 1 after acknowledging your contact info go to Step 2 and there is a new field there asking if you plan on attending the party. If you select Yes a new checkbox appears were you agree to accept the waiver, you can also see a copy of the waiver. Your VMworld badge will have a special code that indicates you accepted the waiver. If you are not eligible to attend (i.e. sponsor) in prior years you could go to the registration desk and purchase a party pass, I think it was around $250. Getting one to see Jon Bon Jovi was definitely not worth it but this party may just well be worth the high cost.

Until then here’s some pictures and links from the VMworld party in 2008, enjoy! 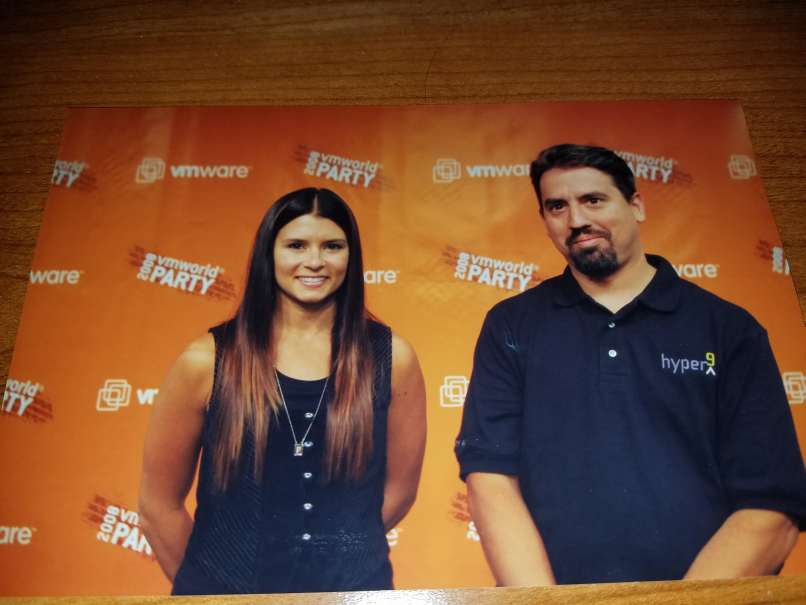 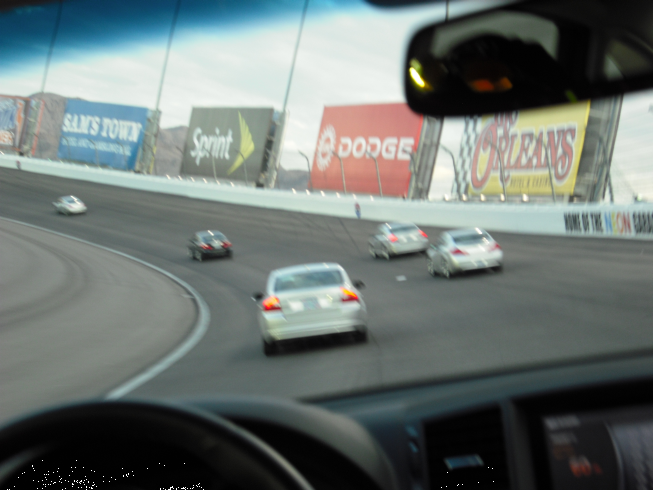 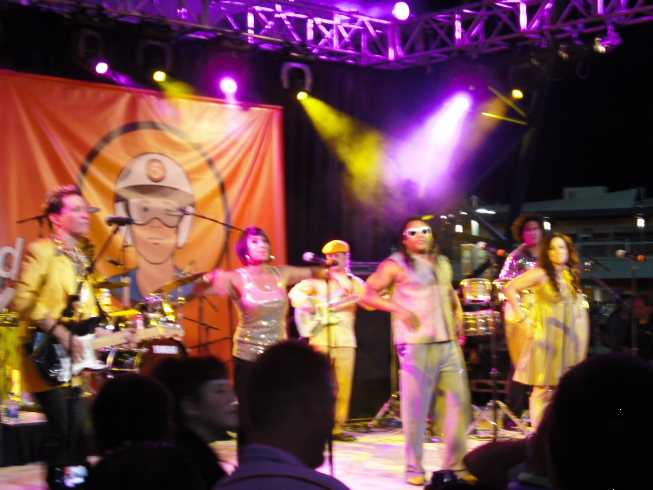 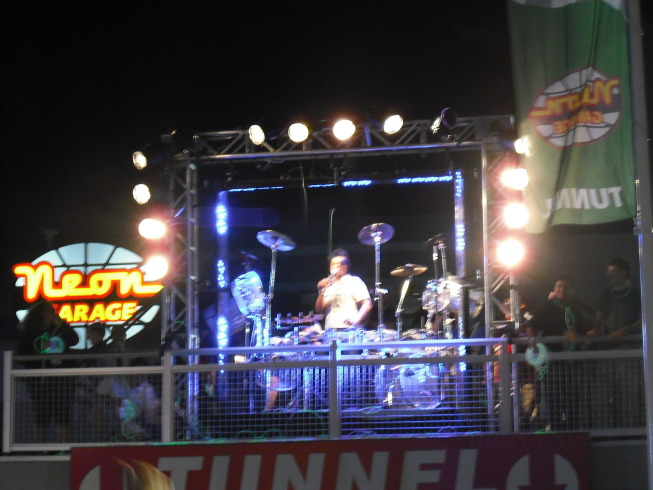 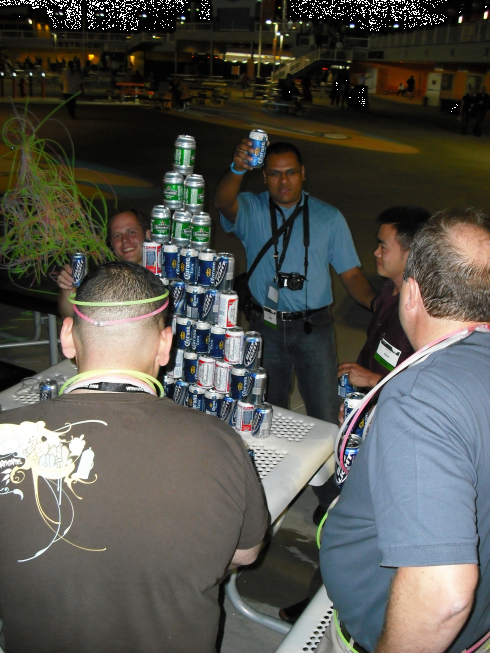 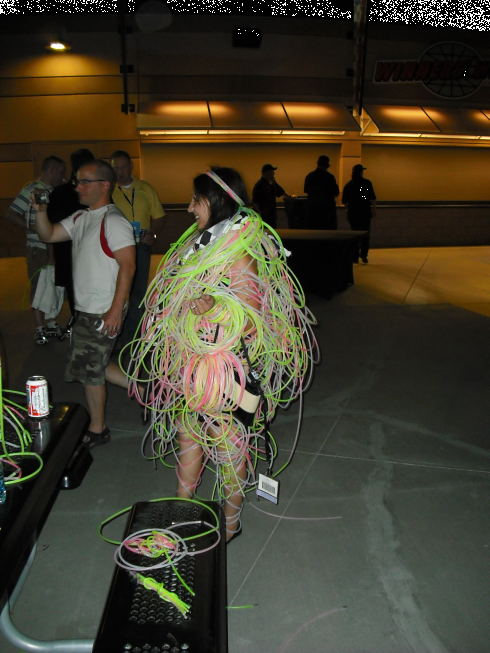 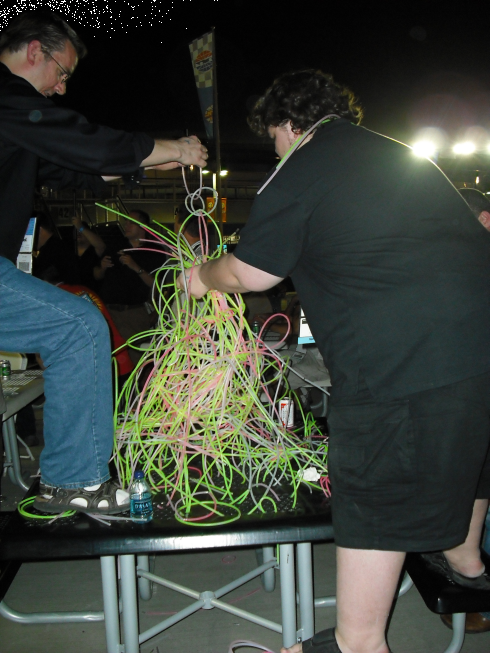 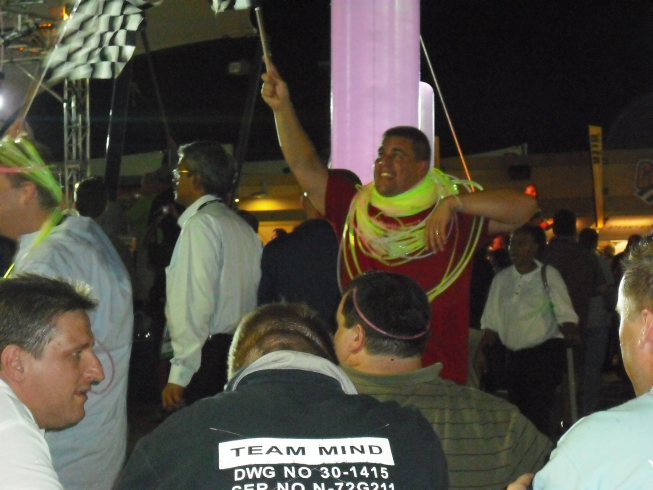 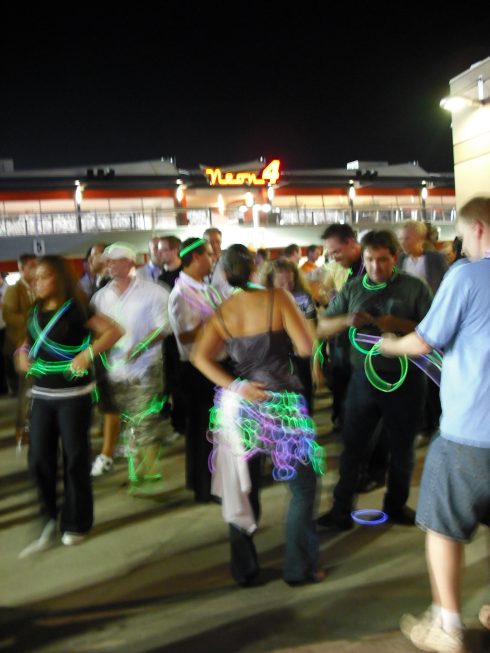