Rage Against the Virtual Machine

Today VMware released Photon Controller another component in their new container architecture that was announced months ago. I really haven’t been up to speed on all the container stuff but I attended a blogger briefing on this latest piece last week so I have a little better understanding of it now. I’ll try and summarize what I learned: 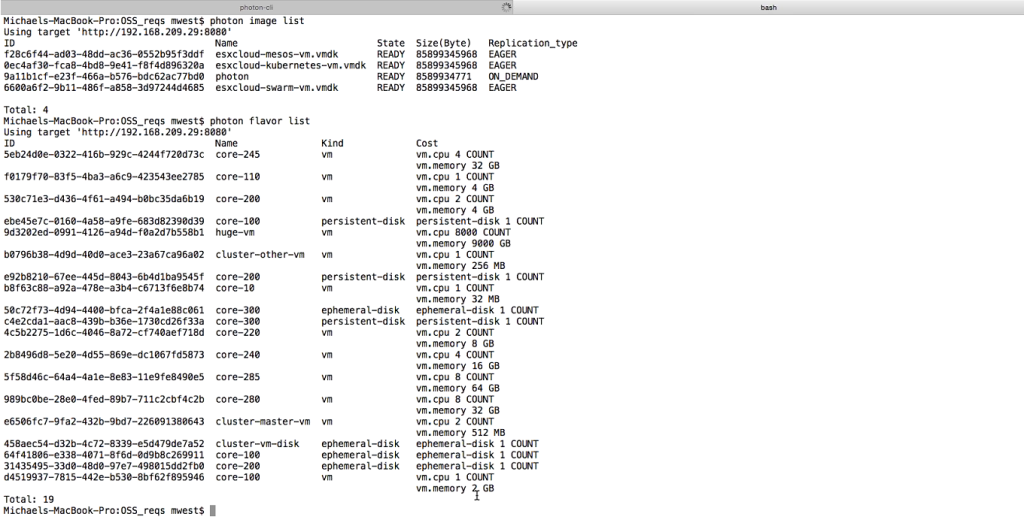 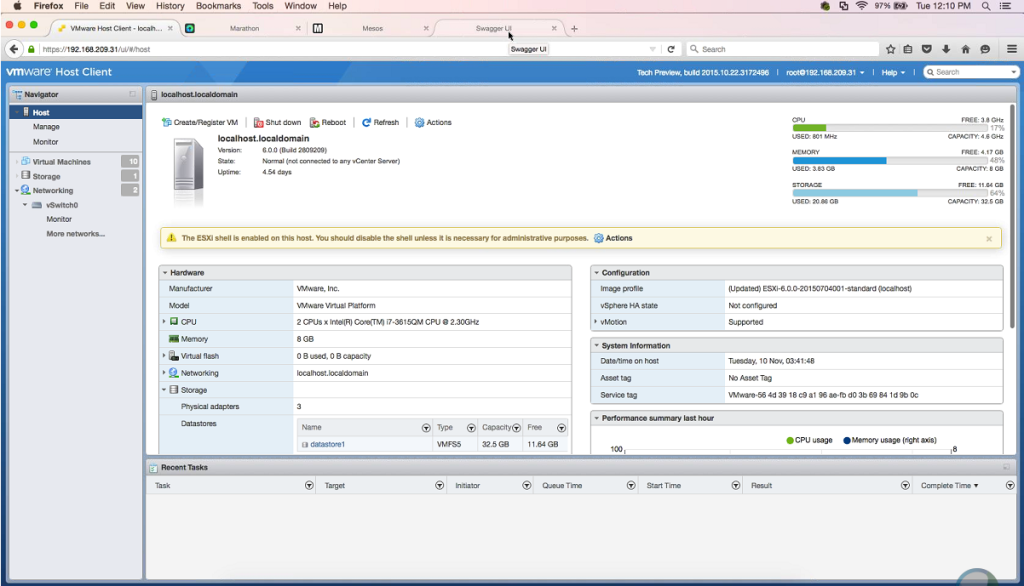 There is still a lot that I need to learn and understand about this new architecture. It will be interesting to see how VMware continues to develop and evolve this and how they position it against vSphere integrated containers. Here are some additional resources to help you learn more about it: