All good things must come to an end

In the last week I’ve gotten some new storage devices, both at work and at home. Unfortunately I’ve experienced problems with both and its not been as fun of a week as I would of liked. The new work storage device is a HP MSA-2312i which is the iSCSI version of their Modular Storage Array line. 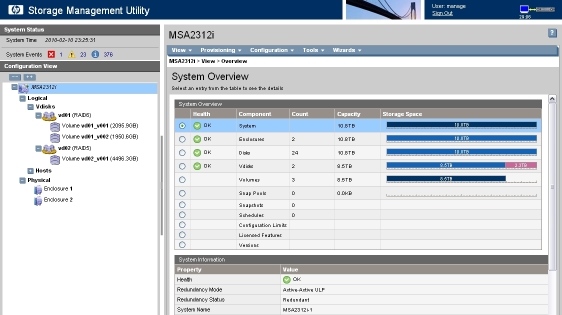 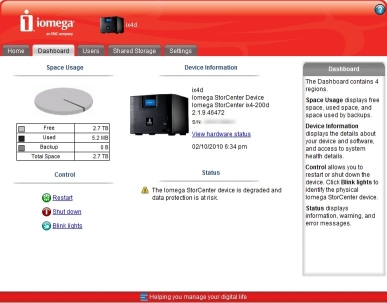 The MSA problems have all been firmware related, basically it kept getting stuck in a firmware upgrade loop, if you own one or plan on buying one I would say don’t upgrade the firmware unless you have a reason to and if you do make sure you schedule downtime. I’ll be sharing some tips for upgrading the firmware on that unit later on. 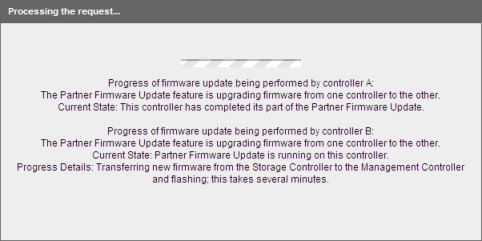 The Iomega problems are from a flaky hard drive presumably, not long after I plugged the unit in and started configuring it I received the message that drive 3 was missing. After talking to support and rebuilding the RAID group the problem briefly went away and then came right back. They graciously waived the $25 replacement fee (it’s brand new, they better!) and refused to expedite the shipping unless I paid $40 (again, its brand new, you would think they would want to make a new customer happy). Having a flaky drive in a brand new unit doesn’t exactly inspire confidence in storing critical data on the device so I’ll have to see how it goes once the drive is replaced.

So look forward to some upcoming posts on using and configuring both devices. The MSA will be used as part of a Domino virtualization project and I’ll be doing performance testing on it in various configurations. The Iomega I’ll be using with VMware Workstation 7 on my home computer as both iSCSI & NFS datastores.