My top session picks for VMworld 2015

The subject of one of the emails that I received this week from VirtualizationAdmin.com caught my eye:

My first thought was: ESX? How could a hypervisor that was retired by VMware many years ago be selected today as the most popular hypervisor? If you remember your vSphere history the ESX hypervisor was dropped in vSphere 5.0 (2011) and ESX 4.1 Update 3 which was released on 8/30/2012 was the last version of ESX available. ESXi which was first introduced on 1/10/2008 with VI3 version 3.5 was the sole hypervisor available in vSphere 5.0 and onward. 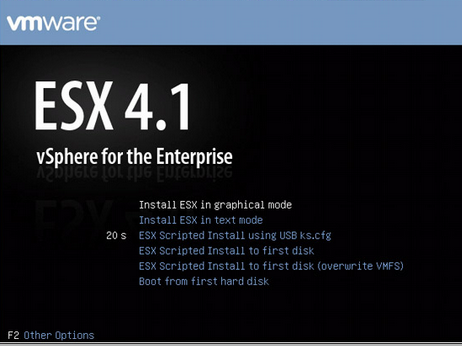 I find it a bit humorous how many of us VMware old timers still cling to the past and use the ESX term to this day for the hypervisor thereby refusing to acknowledge the death of ESX after the birth of it’s successor, ESXi. I’ll admit I slip up and still use the term now and then as ESX is still roaming around in my head as the hypervisor that I grew up learning virtualization on. I even find it to this day in many documents and presentations from both VMware and its partners. There are even websites still named after it (Vladan 😉 and the landing page on VMware’s website for ESXi still has ESX in the URL.

These days I’m pretty careful to not use the old term in anything I publish either in on my blog or in the docs I publish and maintain at work as my urge to be technically correct overrides any desire to use the old term. So when I saw it pop-up in that virtualizationadmin.com survey I had to wonder what they were thinking using that old term. Either they were being ignorant (doubtful), not thorough with editing (possibly) or funny (maybe).

Who knows, either way long live ESX, the hypervisor that changed the data center and continues to rule it to this day!