Show your VMs that you care by protecting them with Bitdefender

I’ve been wanting to upgrade both my WordPress version and theme for a long time now but have been hesitant because I have a lot of plug-ins, custom css and theme hacking that I’ve done and I didn’t want to break anything.

Well this weekend GoDaddy gave me a reason to. I’ve hosted my sites on GoDaddy for over 5 years. For months now I’ve been occasionally getting blocked from my own site as I set off their security filters for various reasons and they temporarily blacklist my IP address. Their reasoning behind this was either when I save a post with too many links in it or I get trackback spam which I can’t control. Whatever their reason they never notify me, I’ll just get an error message that says the connection was reset and not be able to get to my site. I’d call up their tech support each time who was less than helpful, I had googled around and I pretty much knew what the issue was specific to GoDaddy.

The blacklist was usually temporary lasting from 15 min to an hour but it was very inconvenient and caused me to lose some content when I try and save a post. I knew what the fix was all they had to do was white list my IP address in their mod_security file but explaining that and getting them to do it was nearly impossible. Finally after many weeks of calling and complaining about the same issue I was finally able to get them to white list my IP address. That fixed my issue for a few months until last week when I tried to post something and ran into the same problem again, I was blacklisted and could not access my website. I called them really ticked off, talked to supervisors and yelled a bit but their answer was, will forward this to an admin which could take up to 72 hours.

Fed up with their BS and not being able to access my site for days I decided enough is enough, just bite the bullet and move to a new hosting provider. I asked and googled around at alternatives and ultimately went with Host Gator which had decent pricing and good hosting packages. I was a bit nervous trying to move everything over and making sure it went smoothly but my anger at GoDaddy overcame my nervousness and strengthened my resolve to do it. So I signed up for a Host Gator account, I have 6 sites with GoDaddy but wanted to start moving one of my small sandbox sites were I was testing a new theme and WordPress version before moving my main site.

Moving the files is pretty straightforward it was the database stuff that I expected to be difficult. It went fairly smoothly moving my small site, I did a lot of research to understand all the steps and what was involved to make sure I was doing it right and didn’t miss anything. I had one hiccup where I had to call Host Gator support, I was a bit frustrated with the person that I was speaking with and he wasn’t understanding my issue related to DNS. However unlike my experiences with GoDaddy support, Host Gator was quick to step in and escalate and quickly resolve my issue so hats off to them. I learned a lot on moving sites especially around php, DNS and MySQL and will be doing a post documenting the whole process.

So having successfully moved my small site and cutting over DNS I decided to tackle my main vsphere-land.com site. Again the process went fairly smooth except for one issue with PHP, I had to downgrade my PHP version on the new site for compatibility reasons. I cut over DNS and everything worked perfectly so feeling adventurous and being a long weekend I decided to pull the trigger on the WordPress upgrade. I’ve been running a very old version of WordPress (2.7.1) for years now and the latest is version 3.9.2, so I was a bit nervous that things might break. Having my old site still intact at GoDaddy though which enabled me to fall back if needed gave me the courage to press that “Upgrade WordPress” button.

So I did it, it went quickly and everything still looked like it worked OK, I went and upgraded all my aging plug-ins as well. Again there was no hiccups and everything went very smooth which left me in good spirits. So finally I decided why not apply that spiffy new theme that I have been playing with in my sandbox environment for almost a year. So I installed it, did some css customization to get things just the way I wanted and what you are seeing here is the end result. Between the new WordPress version and theme it was a huge upgrade in capabilities and functionality. This theme has so many options letting you tweak things I had to do much less css customization this time.

So long story short, hope you enjoy the new site and look for lots of upcoming posts that I’ve been backed up on. Here’s a summary of what changed with my site this weekend: 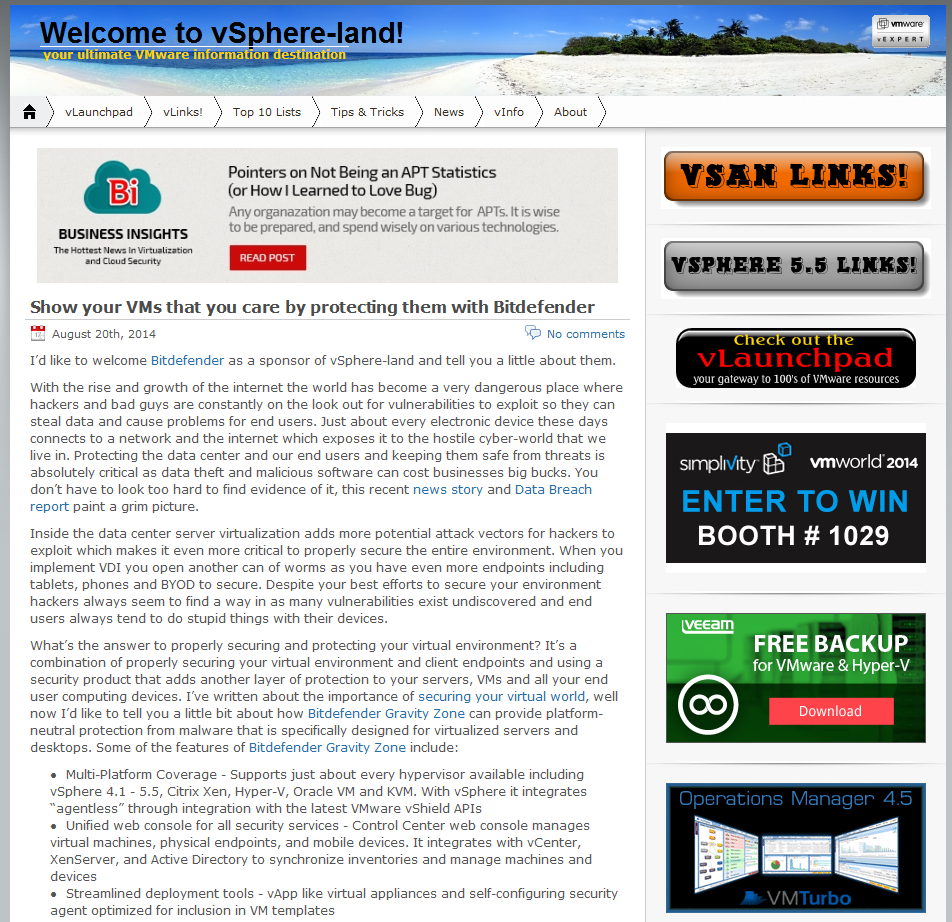 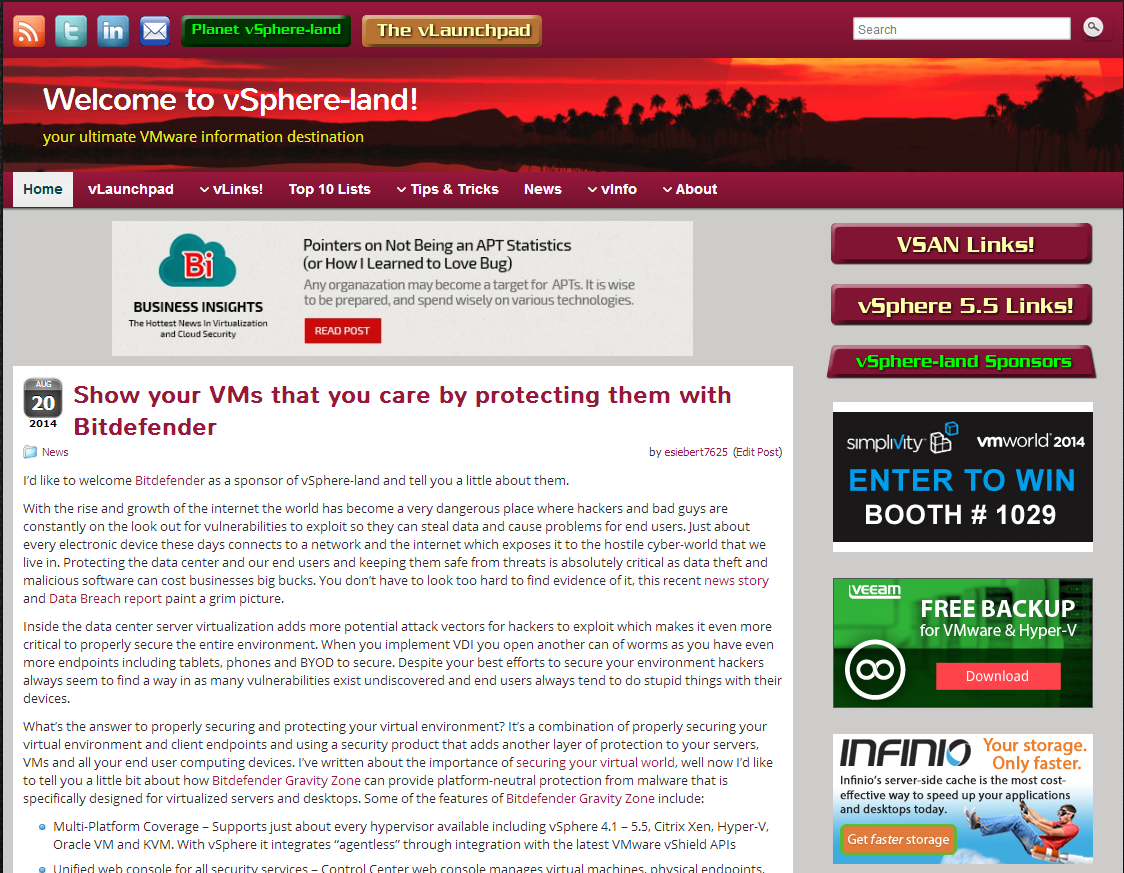