Vendors you don’t want to miss at VMworld: Infinio

How to experience VMworld without attending it

I happened to join the VMTN community podcast today to catch up on VMworld stuff and one thing that was mentioned is that VMworld will be in Vegas next year (2016). The reason for this is that despite VMware having a long term contract to be at the Moscone Center in San Francisco, the Moscone Center is undergoing renovation next year so it will be moving temporarily back to Las Vegas.

I for one (and I suspect many others) welcome this, I previously wrote about how I was getting tired of San Francisco (below) and would like to see it elsewhere:

[important]I’m getting pretty tired of San Francisco and I’m sure others are as well. It’s a nice enough city but all the street people that are in your face and the walking all over the place gets old fast. The hotels in SF also get booked up very fast and are very expensive ($300-$600) and you usually end up far away from Moscone. I preferred it back in Vegas that is much better equipped to handle large numbers of people at conferences, I usually never had to even leave the hotel in Vegas. It may be convenient for VMware to have it in SF as it is nearby their HQ in Palo Alto, but maybe its time to quit being selfish and think of your attendees instead.[/important]

Well for one year at least we get a reprieve from SF and get to go back to Vegas where I attended my first VMworld in 2008, the last VMworld in Vegas was in 2011. See you in Vegas baby! 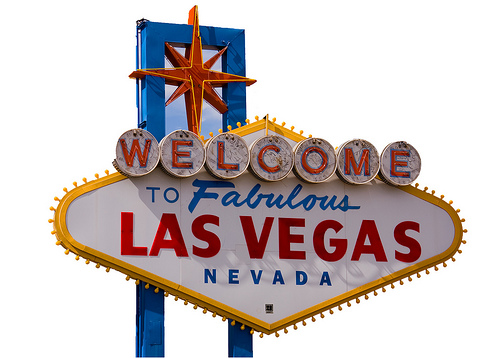