Back in the saddle again

So I’ve been pretty disconnected from everything over the last 4-5 weeks or so as I’ve been relocating from AZ to CO just in time to beat the 110+ degree heat. The whole move process took much more effort than expected so I haven’t had much time (or energy) for much else than moving and work. Despite having done the reverse move 2 years ago this one was harder mainly because getting my house that I had rented out when we moved to AZ back in shape took a lot of time, money and effort. 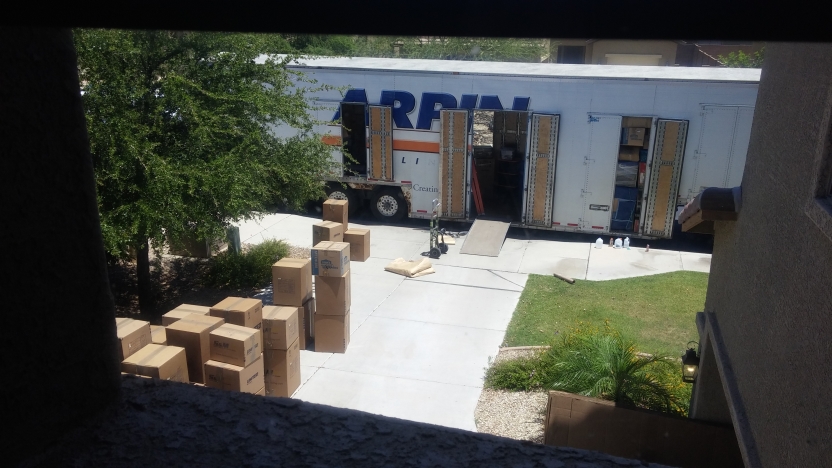 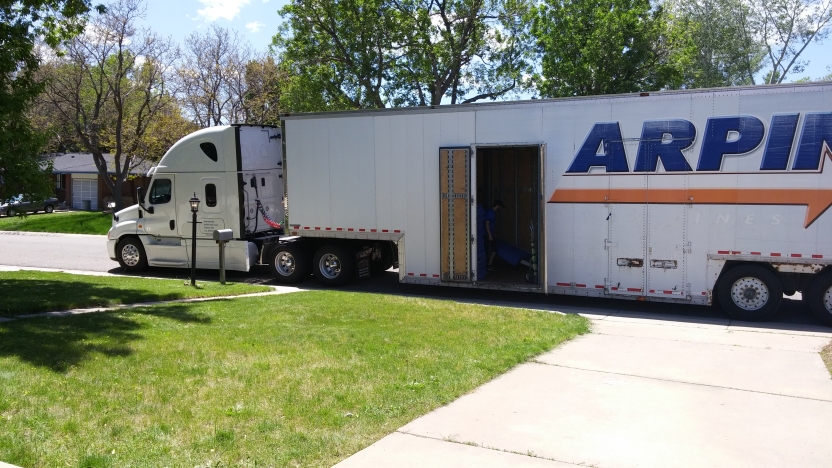 Starting with 2 foot long grass that tppk hours to cut, to internet and cable snafus and mix-ups that left me without services for days. I went with Comcast as its the only real option in my area with DSL being a crappy 20Mbps and bought a Surfboard modem, I elected to do a self install so I could get it up and running quickly. Well that went south real quick as I could not connect once I hooked up the modem and it turns out they had disconnected it from the top of the utility pole out back so there was no way for me to get it going. Days later they finally came out and fixed that, I initially went with DirectTV as I dislike the Comcast X2 setup, they showed up without the equipment I ordered on the phone with them and wanted to me to buy all sorts of expensive boxes so I kicked them out and went with Dish who came out a few days later, so far I’m happy with them. 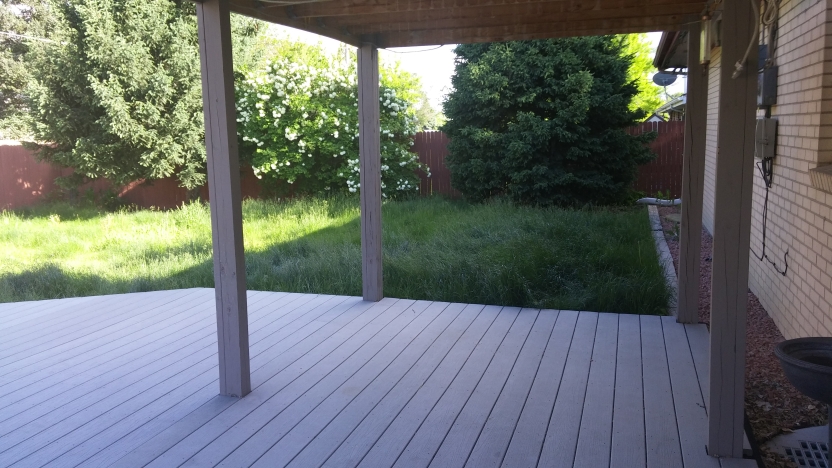 From there I had to deal with water damage in the finished basement in 2 different areas from a broken outside spigot that froze when someone left a hose on it in the winter to clogged gutters and re-directing water away from the house. I had to rip out drywall and carpet padding, get the pipe fixed and re-do the drywall and carpet which was a big job. Add in very overgrown trees, bushes and hedges, appliances that need replacing, other plumbing issues and all sorts of other misc work and I’ve been going non-stop on that. Still trying to get organized, finally got my man cave up and running a week ago, well mostly that is but I’m finally at a state where most of the hard stuff is done. 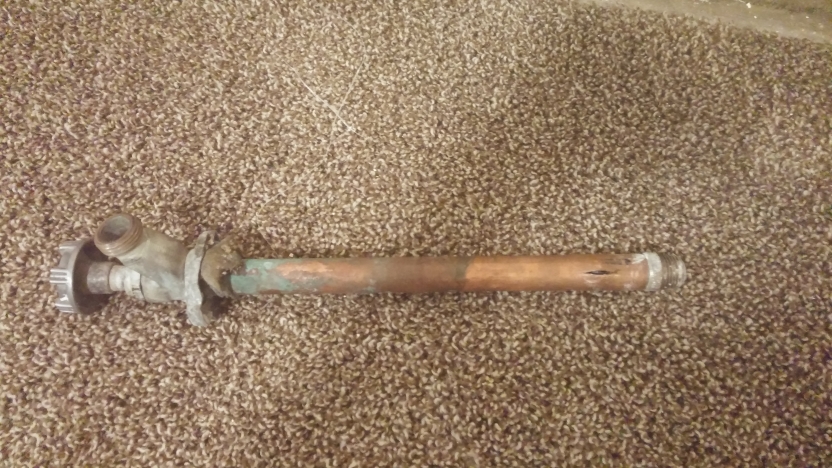 Lots of drywall to fix: 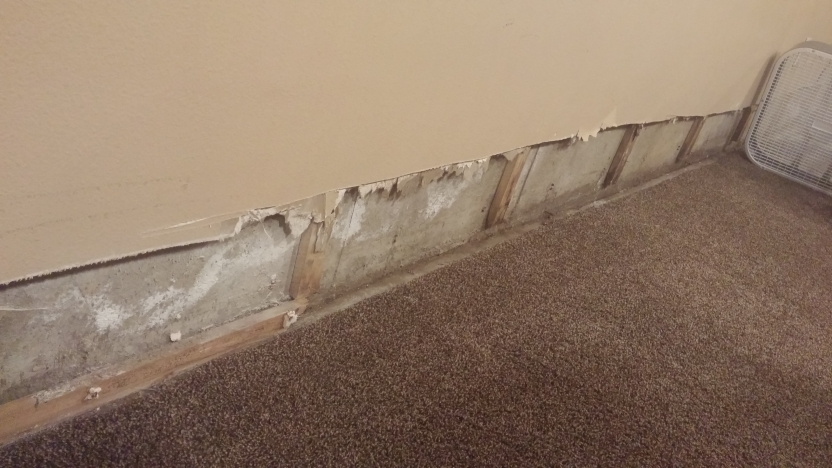 More near the ceiling: 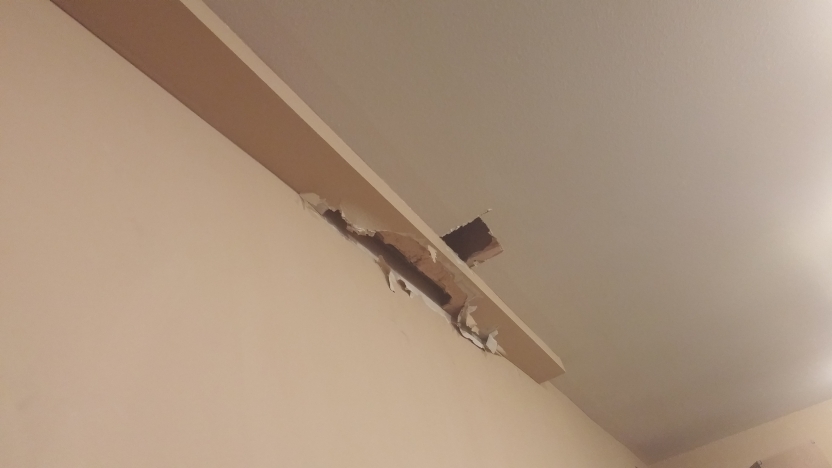 I was out at the KC VMUG last week, I’ll be going to the Indy VMUG in July and Chicago VMUG in Sept. I’ll also be at VMworld presenting in 3 sessions as well. I had to take a break from shipping Top vBlog coins during the move process, I think I’ve sent out about half of them. The rest should be going out in the next week so if you don’t have yours yet you should soon.

So I’m back in the saddle again, expect to see lots more content here soon! 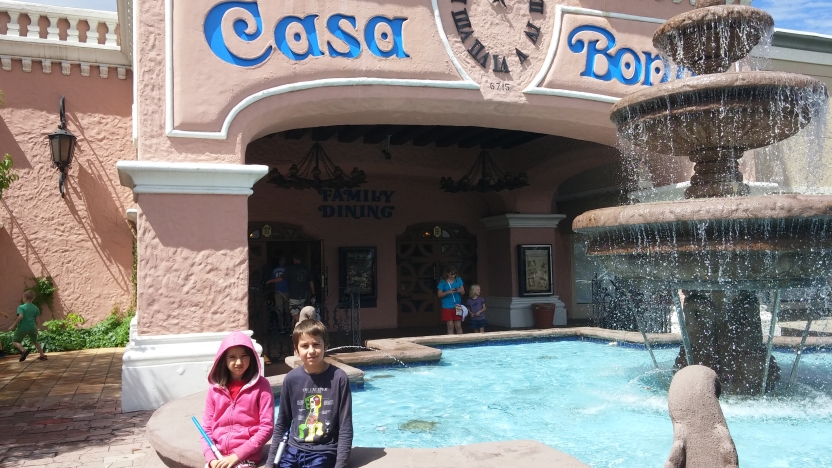