No VMUG For You!

Looking for vSphere 6.5 information? Check out my huge Link-O-Rama

vExpert 2017 announced and there are still too many vExperts 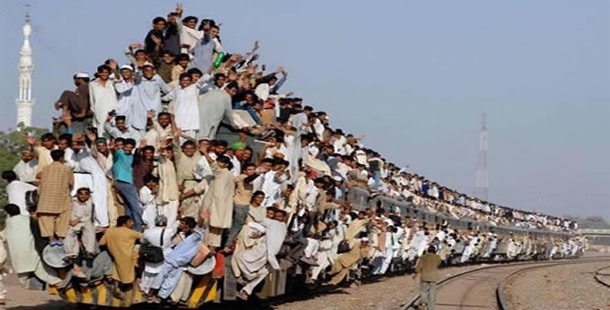 Last year I wrote how I felt there were too many vExperts and it doesn’t distinguish based on the level of contributions that would qualify someone to earn the vExpert distinction. This year it’s become even worse, almost 1,500 people were named a vExpert based on the simple qualification that they “have demonstrated significant contributions to the community and a willingness to share their expertise with others”. I’m not going to reiterate my opinion on this, you can read all about it in my post last year, I have strong feelings that: a) the bar is too low, b) applications aren’t vetted that well and c) there needs to be classes or levels as there are some that contribute way more than others.

Now I don’t have access to the application data, but a cursory search through the published list for 2017 and looking up a few people on Twitter shows the appearance that some people didn’t do much to earn it. I’ll take one in particular who I will not name, hasn’t blogged since 2015, mostly just re-tweets things on Twitter, works for a partner so can’t be involved in VMUG leadership, so what exactly did they do to earn the vExpert title. Now again, I don’t have access to what they put on their application and unless I’m missing something, just because you have a blog and tweet doesn’t necessarily mean you have made “SIGNIFICANT” contributions to the community.

Now I don’t necessarily blame VMware, 1,500 people is a heck of a lot to process and vet and anyone can pretty much write what they want as justification to become a vExpert on the application. I just feel strongly that some of the people that have put a whole lot more effort into it than others are getting buried in the huge pool and not being called out for their extra effort. The vExpert community started almost 10 years ago recognizing about 300 people and now has grown to 1,500, it seems like anyone with a blog who bangs out a few posts can become a vExpert these days. I initially wrote about my thoughts on what I thought it means to be a vExpert back in 2009. For me being named a vExpert is still an honor but it just doesn’t have the same meaning to me that it did 9 years ago.

I do thank VMware for your hard work to maintain this program year after year, but please try and set the bar higher by redefining “significant” and/or have different classes or levels based on how truly significant a person’s contributions have been for the year. I’d really like this program to have more meaning for me and I can bet there are plenty of others out there that feel the same way.