Upcoming webinar this week: Towards near-zero data loss. What you need to get right

The legendary turtles at VMware HQ 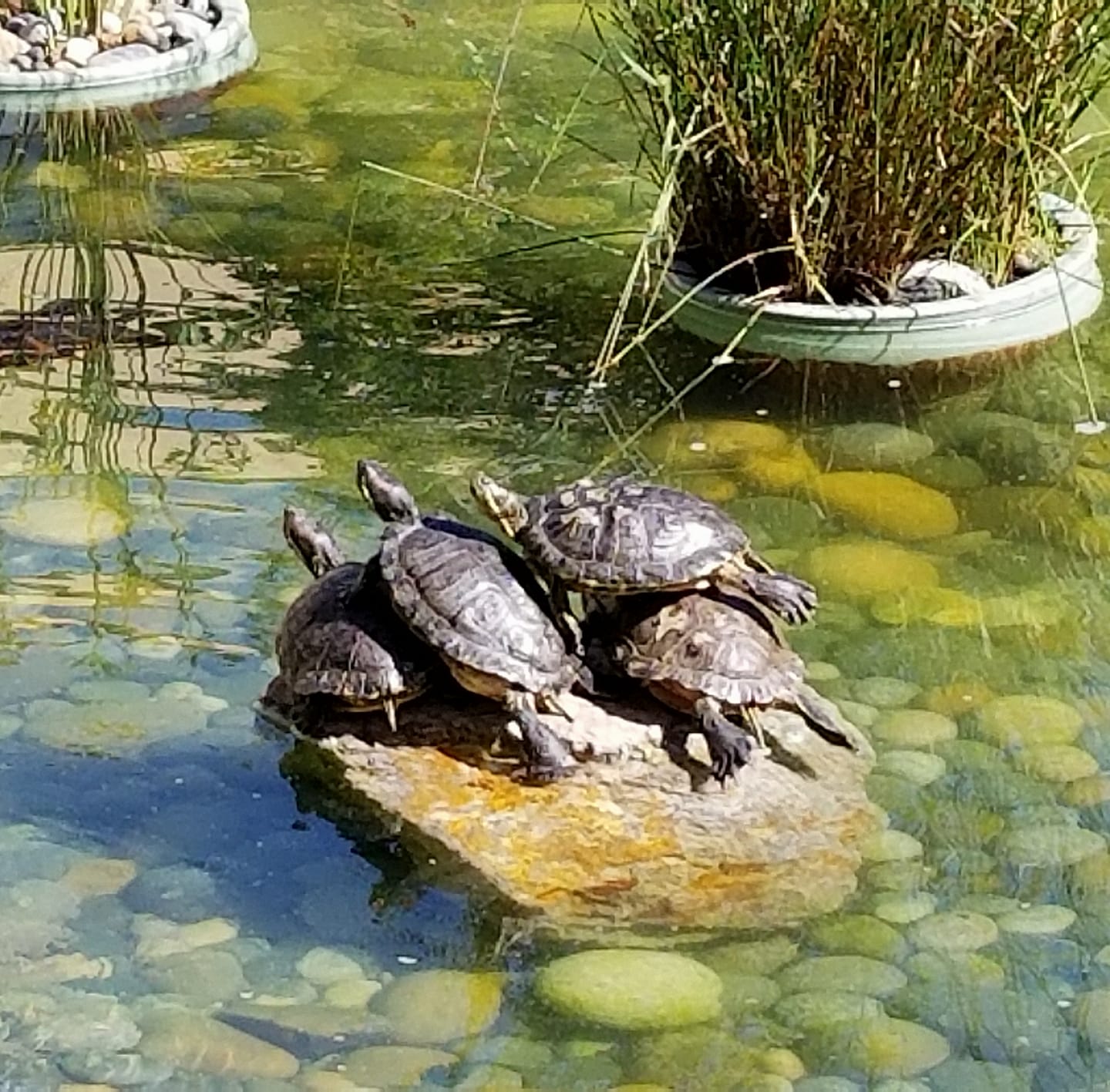 If you have ever been to VMware’s campus in Palo Alto you have probably seen or heard of the legendary turtles that rule the little pond between the Promontory A & D buildings. I accidentally stumbled across an old blog post by VMware the other day that explained the origin of how the turtles came to be the caretakers of the pond. The story was told by VMware’s Workplace Supervisor, that when the pond was originally built they intended to put koi fish in it but they couldn’t keep them alive unless they let algae grow. They didn’t want to do that however as they wanted to keep the pond water clear so the pond sat empty for a long time.

One day while at lunch he stumbled across a turtle in a tank that the restaurant was trying to get rid of, they asked him if he wanted it and after checking to make sure there was no chemicals in the pond that might harm wildlife he stuck the turtle in a small cooler and took it back with him. He brought it to the pond and set it free and it promptly sunk to the bottom but eventually started to move around. That turtle was named Rosie and eventually they brought it a few companion turtles, from there the population started to grow and today they are up to 13 turtles enjoying the pond.

You can read the full tale here, they also have their own Facebook page and if you are ever at VMware HQ be sure and give them a visit.