One of the VMware sessions on SRM at VMworld which you can view online right now featured a tech preview of SRM deployed as a virtual appliance instead of being a Windows based application. Apparently this new SRM appliance model already exists and is used in VMware’s SRM on AWS offering. I’m guessing that VMware’s motivation for moving SRM off Windows was initially to support AWS which required SRM to be in a cloud friendly format. They must off decided that since they did that they might as well bring it to the on-prem version of SRM as well.

Of course this will have some big benefits for SRM customers such as no more Windows OS to license at the primary and secondary sites. It also greatly simplifies deploying and upgrading SRM and is also less Windows servers to maintain and patch. It should also make it easier for vendors to package and deploy their SRAs for SRM. Although at some point once they support VVols on SRM their will be no more needs for SRAs.

I just watched the session and thought I would provide a summary and some highlights from it. 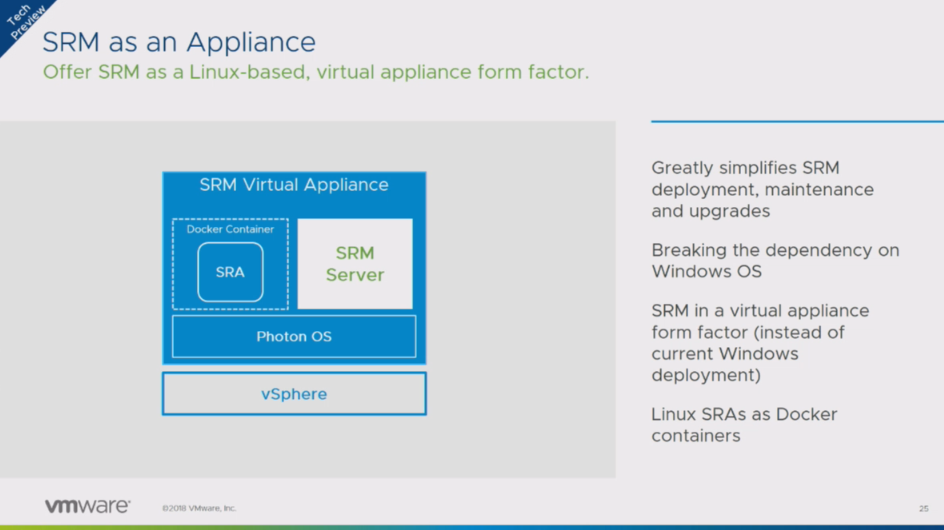 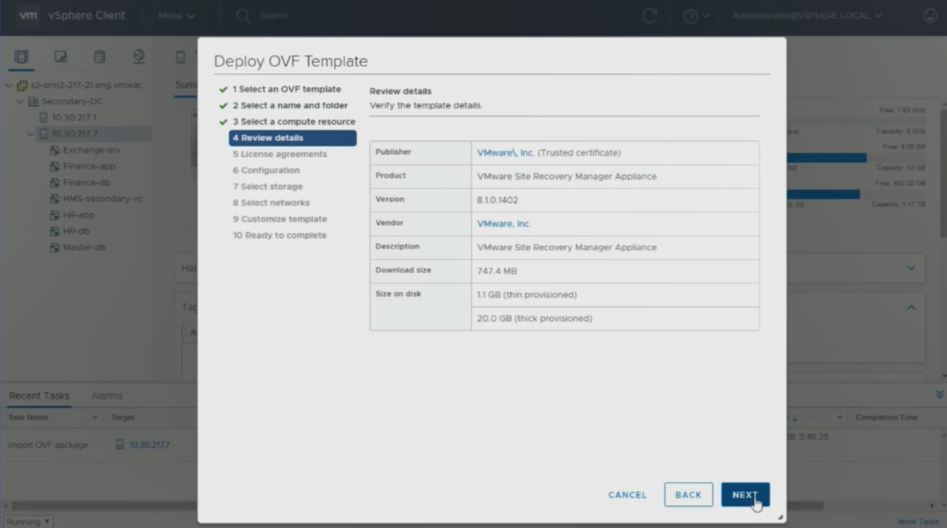 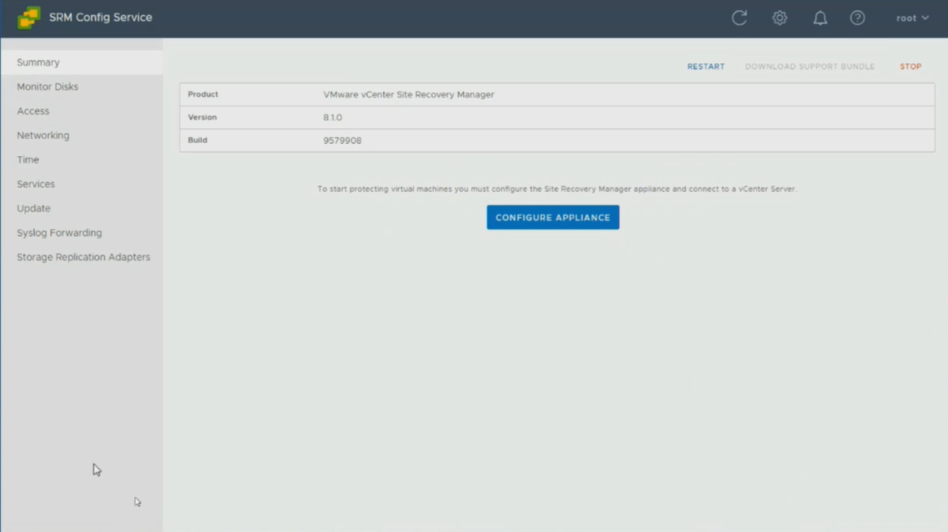 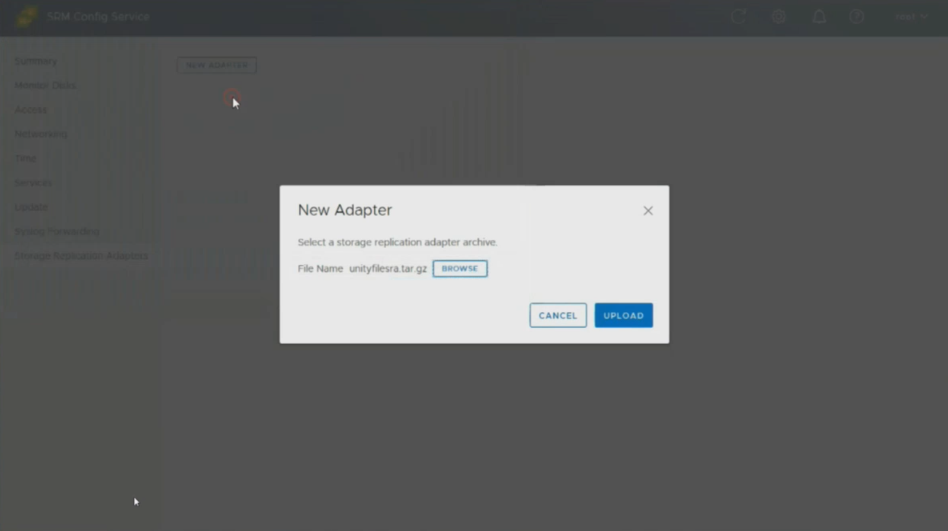 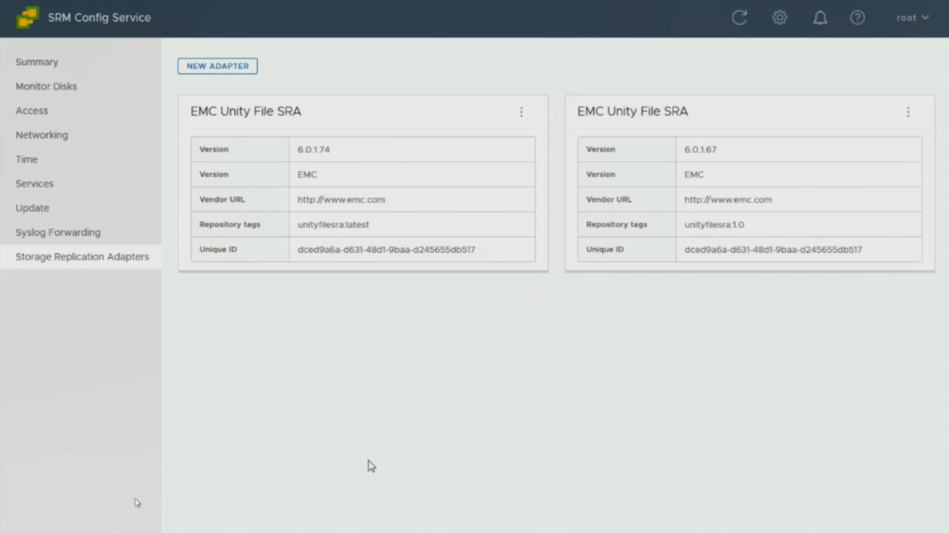 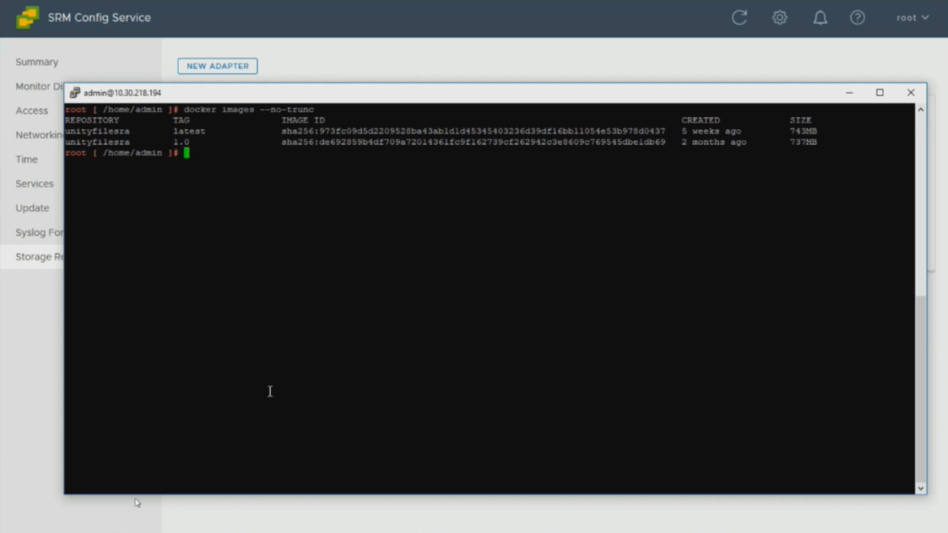